Patty Murray became the first woman to represent Washington in the U.S. Senate 30 years ago. She’s since been the first woman to chair the Senate Budget and Veterans’ Affairs committees. On Tuesday, she made history again as she was sworn in as the first female Senate President Pro Tempore. 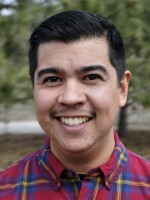