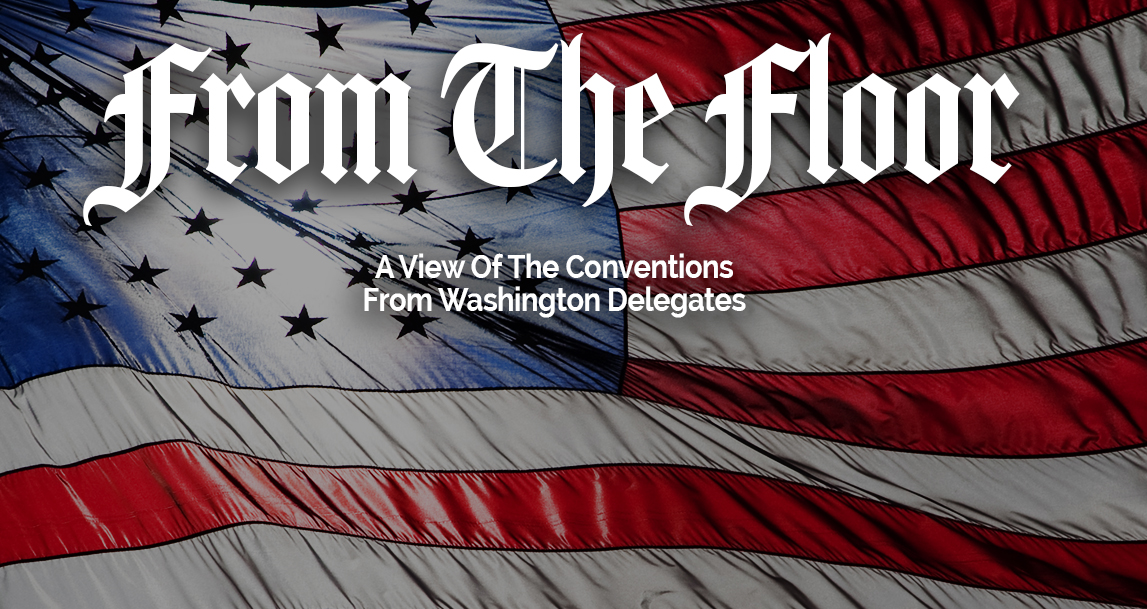 During the Republican and Democratic National Conventions, KPLU is keeping in contact with one delegate from each party. We've chosen people who represent the way our state chose its delegates.

On the Republican side, even though Donald Trump won the May primary, the majority of delegates selected by the state party actually back former candidate Ted Cruz. Democratic delegates, on the other hand, are supporting Bernie Sanders who won Washington’s Democratic caucuses back in March.

In addition to national coverage of the overall conventions from NPR News, we hope these two people offer you a view from Washington state's section on the convention floors. 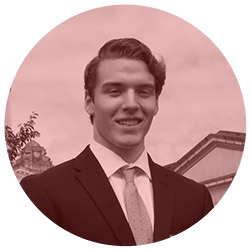 
A recent graduate of Olympia High School, Jack Bell plans to study politics and economics at Gonzaga University starting in the fall. Bell has always had an interest in politics, thanks to his grandparents and parents, but he jumped at the chance for a more hands-on role when he was finally allowed to vote. Bell is a former quarterback for Olympia High's football team, and spends his "downtime" watching the news. He says he hopes his participation inspires other millennials to learn more about the GOP.

Delegate Bell Disappointed In Cruz Speech At RNC; Says 'He Went Against His Word'

One Of The State's Youngest GOP Delegates Heads To National Convention 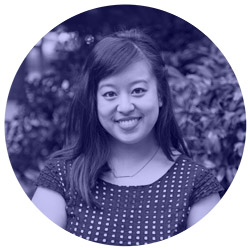 
Nguyen first saw Bernie Sanders when a high school teacher showed a video of him speaking to an empty Senate floor. She moved to Seattle recently, and got involved in the campaign to get to know people in her community. When she was a high school freshman in San Jose, Calif., she worked on a (successful) city council campaign.

Delegate Nguyen Feeling Inspired Near The End Of DNC

State Delegate Nguyen Says She Won't 'Settle' For Clinton Yet

Other News From The Convention Floor

5 Things To Watch In Philadelphia This Week

Where Tim Kaine And Hillary Clinton Stand On Key Issues

In Cleveland, A Wall Stands Between Latinos' Praise And Protest For Trump

They became delegates to their party’s national convention. Now comes paying for it

Trump's Party Is Not Your Granddaddy's GOP, But It's Been Building Over Time

Dumpster Fires, Fishing And Travel: These Republicans Are Sitting Out The RNC

The Role of Delegates in the U.S. Presidential Nominating Process

"US FLAG BACKLIT, 2009" BY JOSHUA NATHANSON IS LICENSED UNDER CC BY 2.0 TEXT AND COLOR WERE APPLIED