Is Support Building For Death Penalty Repeal In Washington?

Momentum may be building to repeal the death penalty in Washington state. The Senate Law & Justice Committee is expected to pass a repeal measure—something that hasn’t happened in modern times. That follows an impassioned public hearing Monday.

The hearing featured King County Prosecutor Dan Satterberg, a Republican who has previously sought the death penalty. But he now says he supports repeal.

“I have come to the conclusion finally after 27 years that our criminal justice system would be stronger without the death penalty,” Satterberg said.

He called the capital punishment unnecessary, unworkable and said it should be replaced with life in prison without the possibility of parole.

But other prosecutors like Mark Roe of Snohomish County disagreed. He read a letter from Jim Hamm, the father of Jayme Biendl, a correctional officer who was murdered by an inmate already serving life without parole.

“In the case of the murder of my daughter, abolishing the death penalty effectively removes the only punishment that remains for that offender,” Hamm wrote. 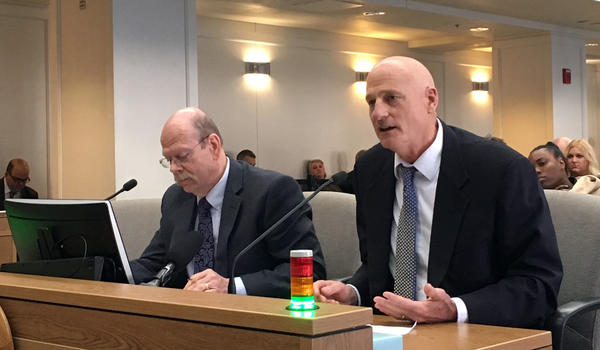 Families of murder victims are also divided. Teresa Mathis’s brother Charlie was beaten to death in Pierce County in 1983. The crime didn’t qualify for the death penalty and Mathis said she’s glad it didn’t.

“The death penalty comes with costs and I’m not opposed to spending money on criminal justice,” Mathis said. “But I want the money we spend to do good and I want it to be spent well and I don’t think that’s the case with the death penalty.”

That’s a key argument for repeal—the cost of appeals that can stretch on for two decades. But Jessie Trapp said there are other costs as well. Her mother was murdered in 1996 by Cecil Davis who’s on Washington’s death row today for another killing. 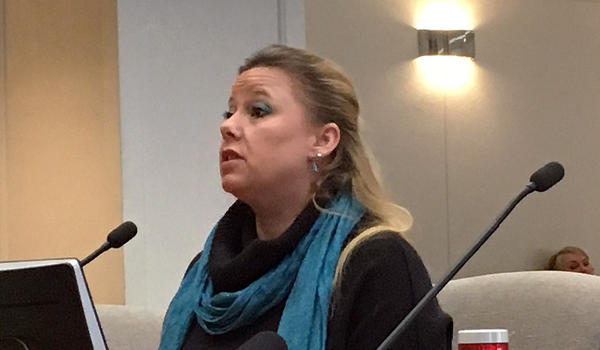 Washington is one of four states currently with a moratorium on executions. The death penalty has been abolished or overturned by the courts in 19 states, including most recently in Delaware.

There are currently eight people on death row in Washington.

The prosecutor of Washington’s most populous county is calling for the repeal of the death penalty. King County Prosecutor Dan Satterberg plans to testify Monday in favor of a proposal to replace capital punishment with life without the possibility of parole.